Our motto:
to offer the highest quality of teaching
in a fun & friendly space 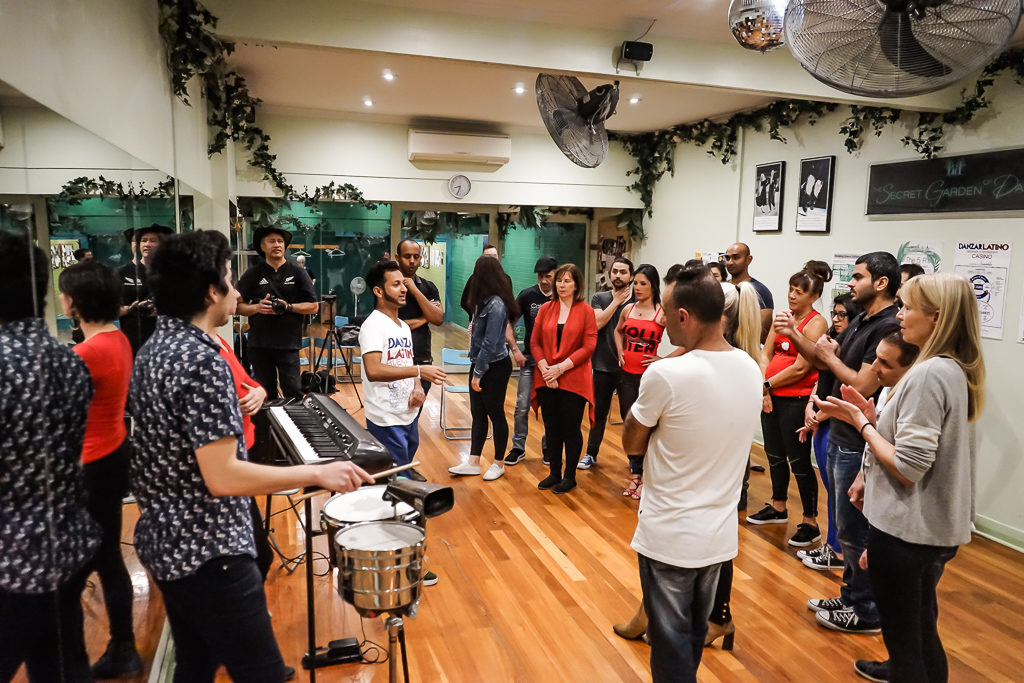 Imagine you could be moving to music, learning a new skill, getting fit and expanding your social network all at the same time… Salsa, Bachata & social dancing allows you to achieve all of this and develop a skill you’ll truly love!

At DANZAR LATINO
we offer classes that use one of the most advanced teaching methodologies in the industry
to deliver authentic Latin dance classes in: 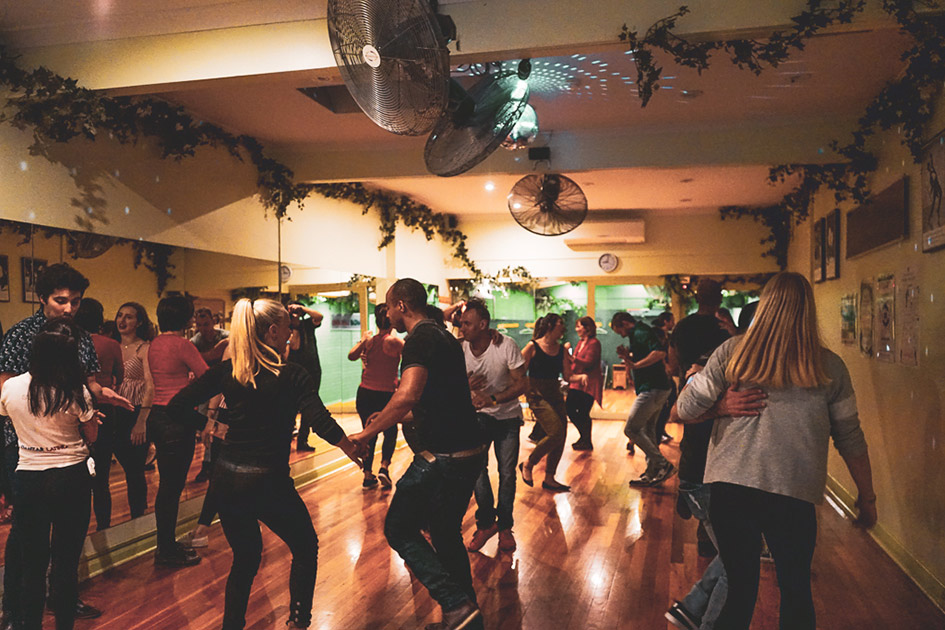 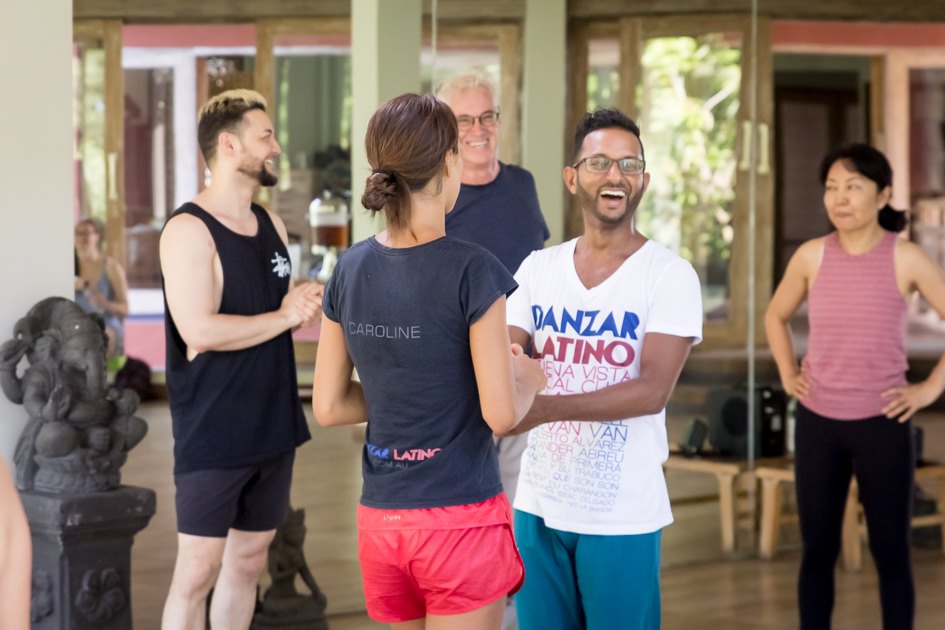 We’re also dedicated to creating a welcoming space for all students, where you will become part of a fantastic social community, feel a sense of achievement, and have a tonne of fun! 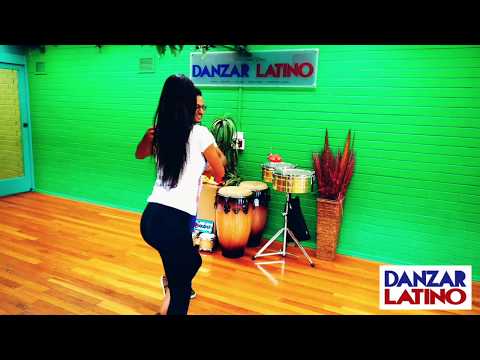 This is a dynamic and fluid style of dance that combines elements of traditional Cuban Son with modern Salsa based turn patterns. This is a great style to develop your body movement and flavour!

COLOMBIAN SALSA /
CALI STYLE
Cali, Colombia is known as the Salsa capital of the world and is home to this highly energetic and impressive dance style. Cali Style is renowned for being sharp and technical and is perfect to develop your footwork and musicality!

CUBAN RUMBA /
GUAGUANCO
This is a highly rhythmic and expressive genre of dance that is comprised of three styles; Yambú, Guaguancó and Columbia. This dance style is emblematic of Cuban culture and is a great way to develop your body movement and styling!

There are many styles of dance that fall under this genre, which has its roots predominantly in Central and West Africa, and of course Cuba. Aside from developing your body movement and coordination, these styles will help you to embody different emotions and characters!

GROUP CLASSES ARE BACK! 😄💃🏽 Monday night

Cuban Salsa - the perfect way to have lots of fun, 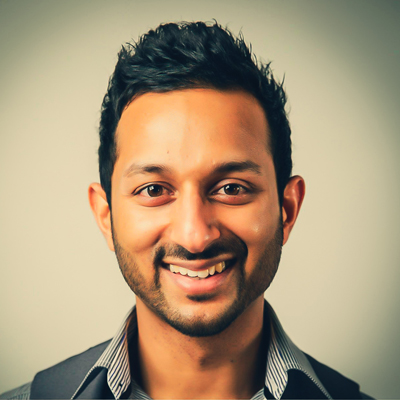 Founder and director of
The Secret Garden of Dance & Danzar Latino

Sanushka has been a professional dancer and teacher for over 17 years and is the founder and principle teacher at The Secret Garden of Dance and Danzar Latino. He has taught and learnt over to 50 styles of dance, including Salsa, Afro Cuban, Swing, Tango, Hip Hop, Michael Jackson, Latin American & Ballroom. Sanushka has also performed, competed, conducted workshops & judged at various events including the World Salsa Solos (Brisbane), Sydney Cuban Salsa Congress, Melbourne International Latin Festival, Byron Bay Latin Fiesta and the Victorian Salsa and Bachata Championships.

Sanushka’s success as a choreographer and teacher was brought to the public attention in 2012 when one of his bridal couples Frankie and Ryan made worldwide headlines for their jaw dropping Lindy hop/Swing routine. Their wedding dance went viral on YouTube, was featured in major newspapers, online forums and editorials both in Australia and the UK and was televised on the major TV networks in Melbourne.

Sanushka’s love of music and dance started at an early age with Michael Jackson and he has inspired him immensely and has helped him achieve his unique style. He also incorporates other styles of solo dancing including Hip Hop, Funk, Reggaeton, Cubaton & Dancehall.

Sanushka also has a strong musical background and he brings this experience to his lessons, developing his students timing and rhythm. He’s also very passionate about the peripheral elements of dance, such as its rich diversity, culture and history. 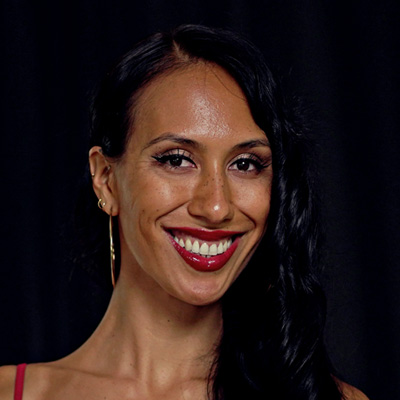 “Sanushka not only taught me everything I know and made me into the professional dancer that I am today, but has also equipped me with vital skills as a student, dancer and teacher. He taught me the value of breaking limiting beliefs such as ‘you have to start from the age of 3 to be a professional dancer with a background in Ballet, Jazz, Tap, Contemporary etc’.” Caroline began learning how to play music at the age of 3 and later on decided to pursue flute in which she completed up to Grade 8 through the Australian Music Examination Board, and guitar for pleasure. She later completed a degree in Sound Production & Audio Engineering, as well as Electronic Music Production.

Just over 3 years later and Caroline is now teaching and dancing full time at The Secret Garden of Dance, has taught at overseas events and has worked with some of the industries best in her primary style.

Having an extensive background in music and sports, Caroline then decide to begin dancing at the age of 21 as she wanted to learn how to “properly express herself to the music she loved and do it justice.” From her very first lesson, Caroline was enamoured and inspired and soon after decided to be the best that she could be and take it beyond what she had ever imagined.

Short answer: Yes we do (but you can also drop into any class casually)
We run 6 week short courses in a term structure, allowing our students to build on the previous week’s material. However, we welcome casual drop in students as well. We introduce new material and dance content every 2 – 3 weeks so you won’t feel like you’re drowning in class! We have various levels that allow our students to develop their dancing, so you will never hinder your progress.

Do I need a partner to attend a class?

Short Answer) No you don’t!
We welcome all students whether you chose to come on your own, with a friend, family member, partner or a fellow dance student.

What should I wear for classes?

We recommend you wear active wear, casual attire and avoid clothes that are too tight or restricting. Some students come straight from work and others are in shorts and t-shirt. We also have bathrooms where you can get changed.

What’s the best footwear / shoes for your dance classes?

What’s the duration / length of a dance class?

Short answer: 1 hour
Our classes are typically 1 hour in duration, whether it’s a private or group class. We may start or end the class 5 minutes earlier to complete payments, make another booking or answer any questions.

What payment methods do you offer?

HOW CAN WE HELP?